This, of itself, is perhaps unsurprising given that NPL volumes have been rising in China for some time

“After a lead period of many years, tangible NPL market activity is now underway in Greece and we only expect that activity to further gear up over the next two years.”

There is increasing evidence that NPL investment appetite is continuing to drive investors to seek out new markets outside of Europe and that certain emerging markets may have already been more active than widely perceived.

At this point in time, our survey indicates that China is the main focus of investors outside of the European markets: 55% of investors report that they are at least moderately likely to invest in China in the next two years with 33% saying that they are certain to do so. However, one unexpected finding from our research is that 57% of investors state that they have already invested in Chinese NPLs in the last two years 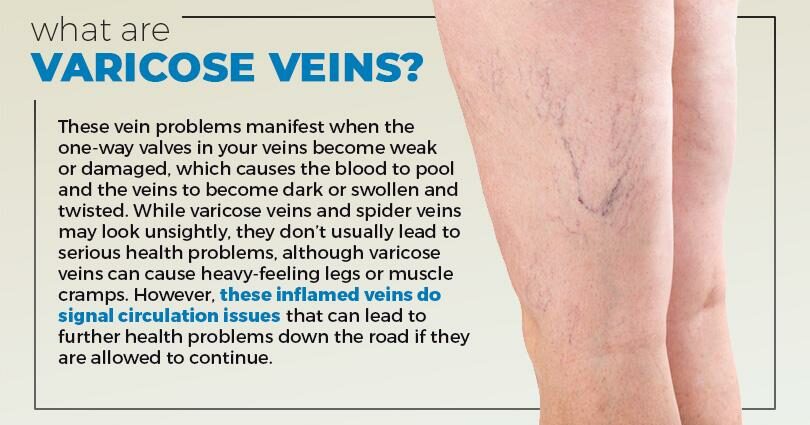 this is far higher than most commentators would have expected.

Some of the principal challenges that offshore investors naturally face in emerging markets revolve around access, repatriating cash proceeds and competing with domestic buyers

In terms of IRR expectations for the emerging markets, over half of NPL investors and financial advisors (53%) report that they would target an IRR of 16-20% for Chinese secured NPLs, with 9% setting their sights at over 20%. The range is much lower in India and Latin America where the majority report that they would adopt a more conservative target IRR of 11-15% for secured deals.

This figure would be higher for unsecured NPLs across the three emerging NPL market regions, with China again out in front a third of respondents report a target IRR of over 20%.The majority of NPL investors and financial advisors expect the average IRR for NPL investments to increase in China (69%), India (76%) and Latin America (77%) in the future.

Offshore investors targeting these jurisdictions will need to be well-resourced and conduct their financial, legal, regulatory and local custom research in order to be successful. In addition to these very practical challenges, we can expect to see initial market inertia as we have in every NPL jurisdiction before tangible market activity commences.

Historically, as explored earlier (see “The impediments to establishing active NPL markets appear to be evolving” above), the principal impediments widely cited to an active market commencing in any country have been “bid-ask spread”, data quality and insufficient sell-side resources. Emerging regions trying to develop a stronger NPL market face a range of challenges. In Asia, 43% of respondents (including both buy- and sell-side respondents in the industry) believe that the resource-intensive nature of NPL sales has made it difficult for the continents banks to handle them internally. Other challenges include loans generally being too granular to create streamlined portfolios and an absence of quality debtor data (according to 37% and 40% of respondents, respectively).

Conversely in Latin America, the two least popular responses for Asia come out top: 55% of respondents cite macro-economic outlook uncertainty as the greatest challenge to creating a more active NPL market; 38% report that the time and cost required to realise a value in an NPL portfolio in Latin America is their key concern.